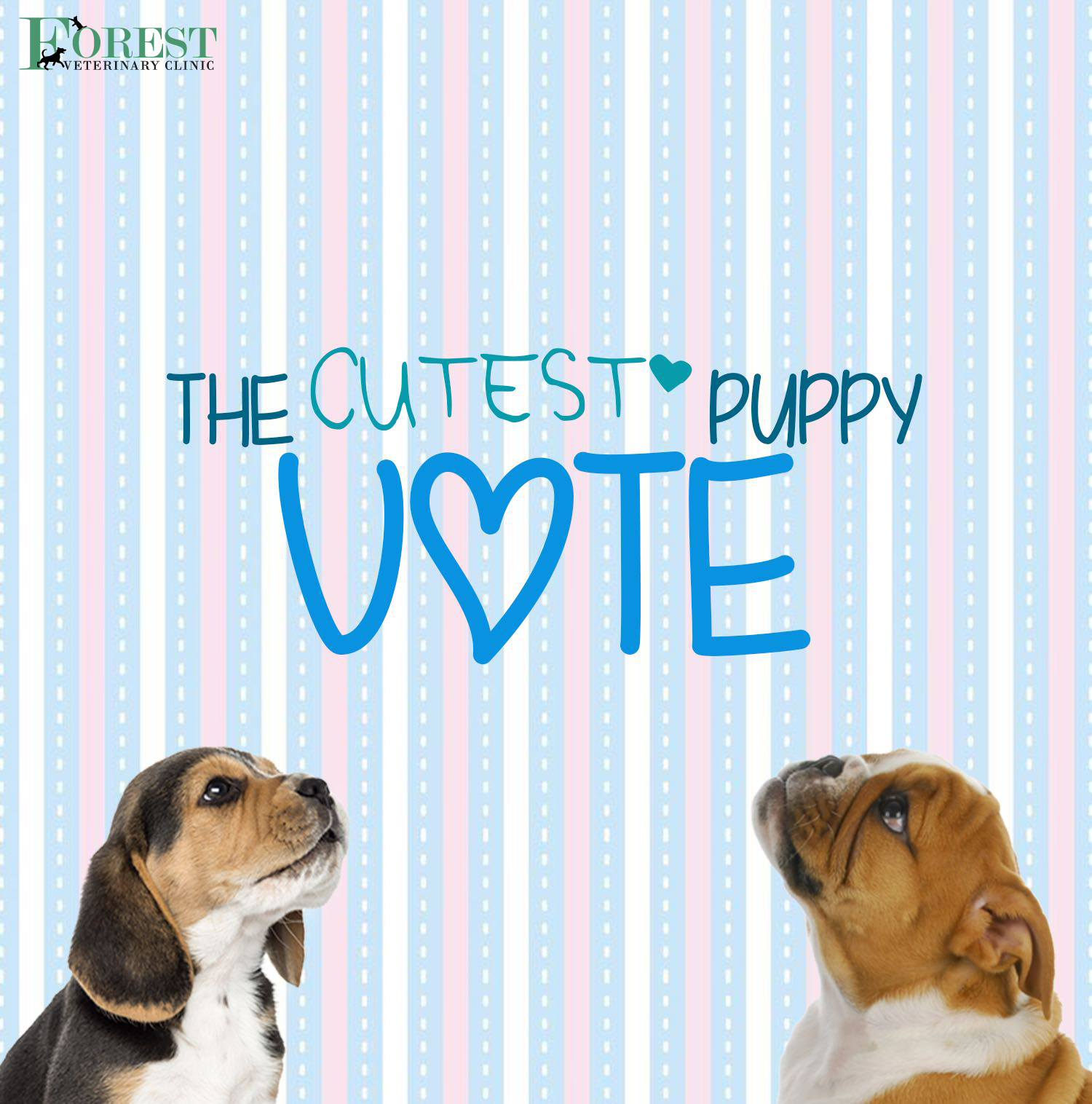 Forest Vets is a family-run veterinary surgery that has been practised for 30 years.

They had built up a following on social media, Facebook in particular but were looking for some help in extending their reach, however wanted to maintain the family feel to their image and didn’t want anything too salesy.

They approached Projekt Maverick for help in October of 2017. After an initial consultation, it was agreed the best way forward was for the existing team to maintain involvement with posting but project Maverick would get involved in assisting giving tips on how to increase the following and also improve the professionalism of the image with graphics and some short videos.

Over the 6 months since Project Mavericks involvement, the following of their Facebook page has increased by 40 % to over 1300 likes and is growing week on week. One of the initiatives that saw the biggest interaction with their audience was a promotion that was run for the whole of March to mark cute puppy day on the 23rd of March. Followers and non-followers were invited to post pictures of their puppies past and present with the intention of voting a winner at the end of the month.

The post itself had a reach of 8,300 but more importantly achieved 1700 clicks and 613 actions (likes, shares and comments) with 154 photos. The post itself enabled an 8% increase in following within just one month and outperformed any other post by 20x.

All the following increases were achieved organically and with no advertising.

Projekt Maverick - Marketing with no boundaries!

Drop us a message

We use cookies on our website to give you the most relevant experience by remembering your preferences and repeat visits. By clicking “Accept All”, you consent to the use of ALL the cookies. However, you may visit "Cookie Settings" to provide a controlled consent.
Cookie SettingsAccept All
Manage consent

This website uses cookies to improve your experience while you navigate through the website. Out of these, the cookies that are categorized as necessary are stored on your browser as they are essential for the working of basic functionalities of the website. We also use third-party cookies that help us analyze and understand how you use this website. These cookies will be stored in your browser only with your consent. You also have the option to opt-out of these cookies. But opting out of some of these cookies may affect your browsing experience.
Necessary Always Enabled
Necessary cookies are absolutely essential for the website to function properly. These cookies ensure basic functionalities and security features of the website, anonymously.
Functional
Functional cookies help to perform certain functionalities like sharing the content of the website on social media platforms, collect feedbacks, and other third-party features.
Performance
Performance cookies are used to understand and analyze the key performance indexes of the website which helps in delivering a better user experience for the visitors.
Analytics
Analytical cookies are used to understand how visitors interact with the website. These cookies help provide information on metrics the number of visitors, bounce rate, traffic source, etc.
Advertisement
Advertisement cookies are used to provide visitors with relevant ads and marketing campaigns. These cookies track visitors across websites and collect information to provide customized ads.
Others
Other uncategorized cookies are those that are being analyzed and have not been classified into a category as yet.
SAVE & ACCEPT